This year the members of FARA again assembled their gear and emergency power at C.M. Crocket Park in Midland, VA to participate.  This year’s effort was led by David, KK4UYX.  Set up began in the early morning with KK4UYX getting the network up plus something new this year, an internet connection.

The club assembled four stations this year.  We had a SSB station, a digital station, an all mode station and a Get On The Air (GOTA).  The purpose of the GOTA station is to encourage the public to give amateur radio a try and see just what amateurs can do.  This is an important aspect of Field Day because the general public doesn’t always know how the amateur community provides emergency communications.

Andy, K1RA, and a fellow ham friend Jon, KD3FG, operated the all mode station from their mobile rover radio van.  It was quite a sight to see the van up close and personal.

During our setup we had two officers from the ARRL Roanoke Division visit our Field Day site:  Dr. Jim Boehner, N2ZZ , Director and Bill Morine, N2COP, Vice-Director.  They came by to check out what and how we were doing.

Though some stations were late getting on the air, all the stations made contacts with amateurs in North America and other parts of the world.  However, as things started to run smoothly Mother Nature threw us a curve ball. The National Weather Service issued a severe thunderstorm warning for our site.  As the FARA crew started to secure the site for safety reasons the warning turned into a tornado warning.  The team abandoned the site quickly for safer shelter or home.

Upon our return, the team accessed the damage.  Out biggest casualty was our GOTA station canopy which was a total loss.  Some trees were toppled and had to tighten up some wire antennas. Our tower stood proud.

The team continued to make contacts and engage the public until the official stop time at 2PM on the 24th at which time we started to break down the stations, packing our gear and leaving no trace behind.

Though the members of FARA may not have set any records, we showed off our skills, had a lot of fun and enjoyed the camaraderie.

Lots of pictures from our field day below: 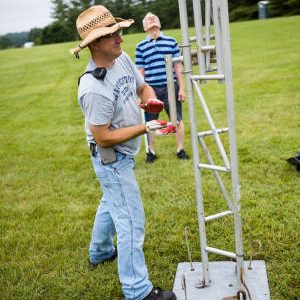 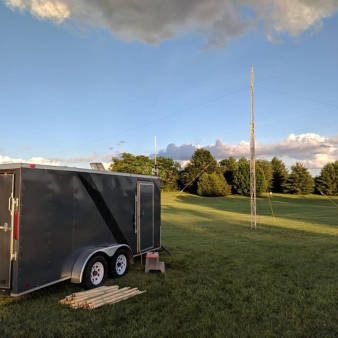 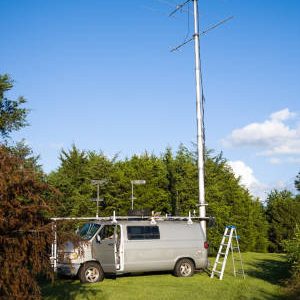 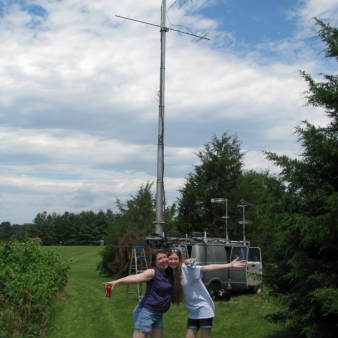 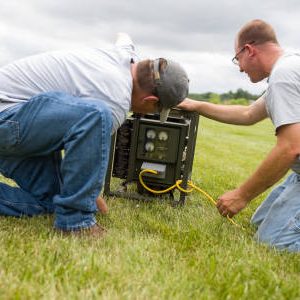 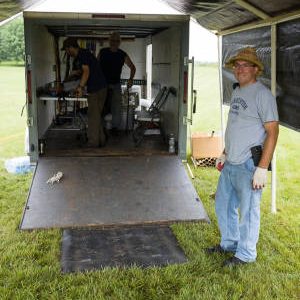 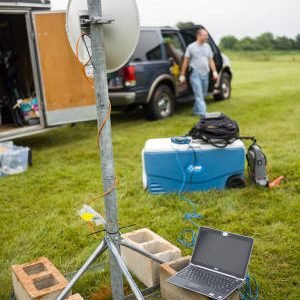 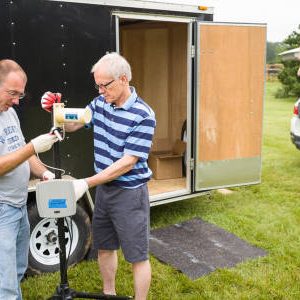 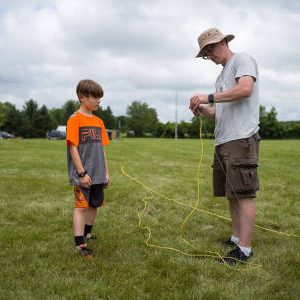 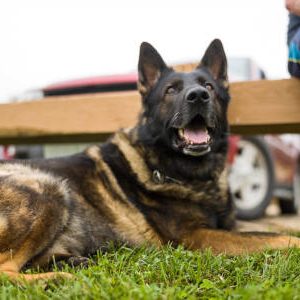 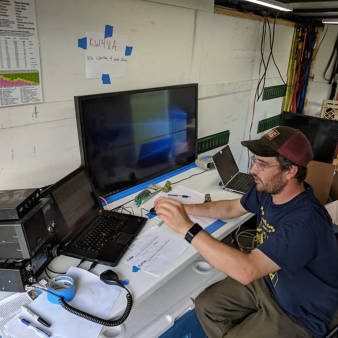 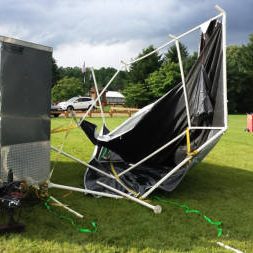 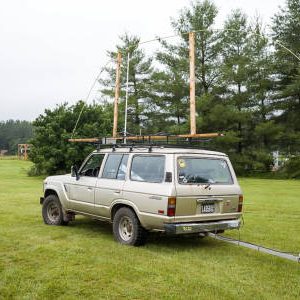 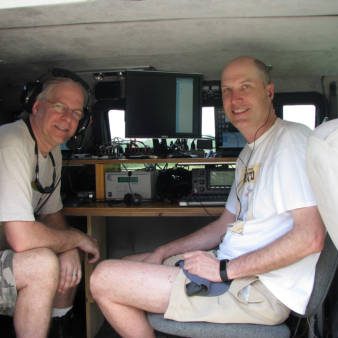 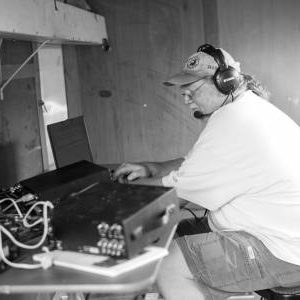 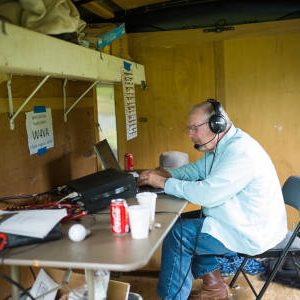 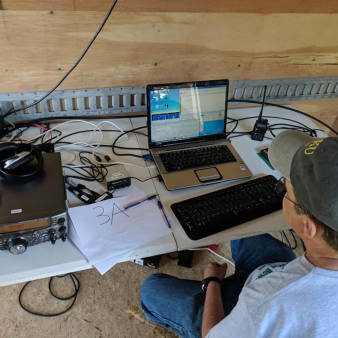 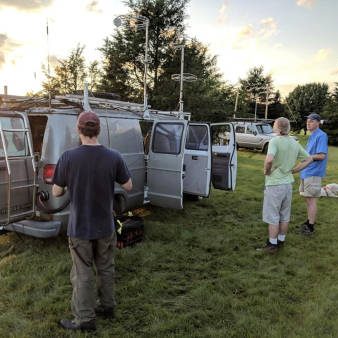 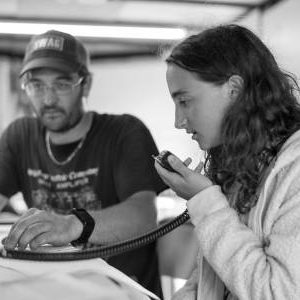 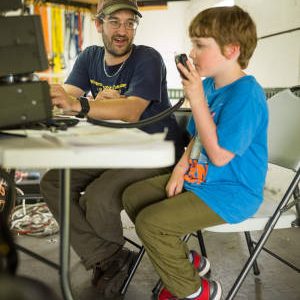 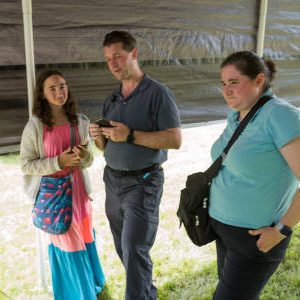 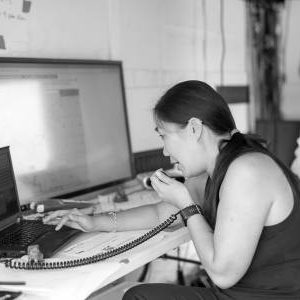 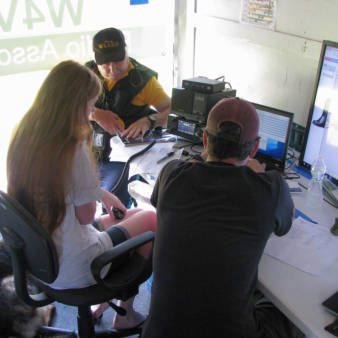 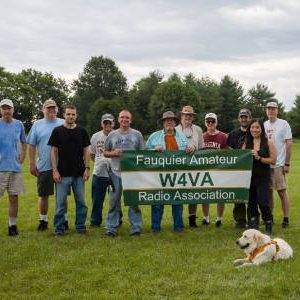